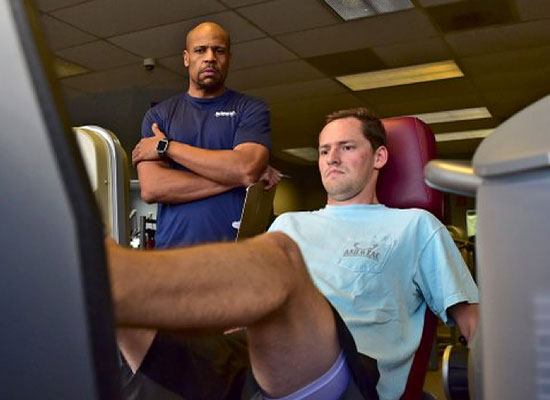 John McGivaren trains on a leg press machine as he does reps during a session with John Crowder, a personal trainer, at The Fitness Center on Oct. 9.

The Fitness Center is celebrating its 25th year in the Mountain Brook community.

President and Founder Vic Nigri opened its doors as One on One Personal Fitness in 1994. He bought the franchise in 1999 after working there for five years and changed its name to The Fitness Center.

It is located at 3900 Montclair Road and offers personal fitness evaluations from its staff, along with dietary plans. The Fitness Center also has treadmills and other equipment for exercise.

Nigri said he did not know what to expect when he started the business 25 years ago. But he said he is blessed to be able to celebrate its 25th anniversary.

“After all these years we have had very loyal clients,” he said. “We’ve been blessed, and the community has been very supportive of us. It’s been a blessing. Our faith is deep to us, and every time we celebrate something it’s a blessing from God, and we are glad to be able to celebrate it. All glory goes to Him.”

Nigri and his wife, Beth, said The Fitness Center is deeply rooted in faith and community values.

Her role has expanded, and she is now an evaluator. She said she loves to talk with and market to clients. Beth said giving back to the community is a big part of the business.

Some of The Fitness Center’s community outreach includes participating in events that benefit Children’s of Alabama and Camp Smile-A-Mile, among other organizations. Beth said all the nonprofits need help, and The Fitness Center always tries to donate.

“One thing we do is try to give back to the community,” Beth said. “…We’re in several different organizations that also are big on giving back.”

Vic said giving back to the community was a no-brainer due in part to how he was raised.

“It’s just part of what we are brought up with and what we believe,” Vic said. “If you prosper, it’s not your doing, and it’s from God. You know you have to give back. That’s what you should do. That’s just something natural to us we had to do.”

Vic and Beth Nigri both said watching clients achieve their goals is a bright spot in their day. As an evaluator, Beth said nothing is more enjoyable than seeing a client hit a fitness goal.

“Everybody doesn’t follow that goal, but the ones that do … reach their goals, whether it’s gaining strength, improving cardiovascular health or overall general healthy eating, that’s what it’s about,” she said.

Vic said being a positive influence on someone’s fitness is rewarding to him. He said he has always been involved with the fitness world going back to his college days. Vic started doing personal training and worked with his dad during that time.

After graduating, he tried some different career fields, but he said he always knew he would come back to the fitness world.

“Fitness was always my goal,” he said. “It was a passion then, I tried some other things, but fitness was where I needed to be.” 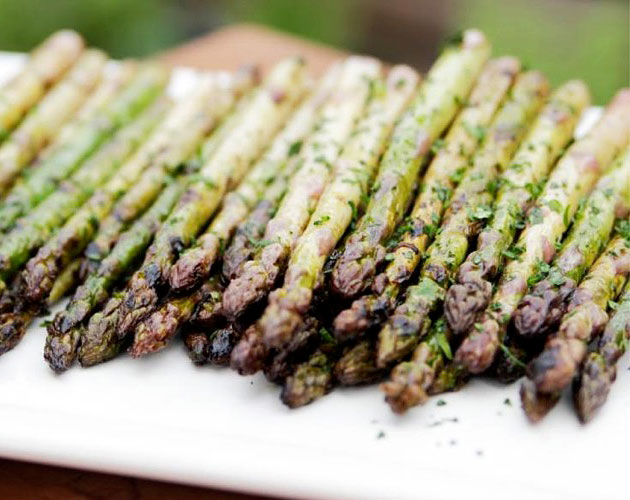 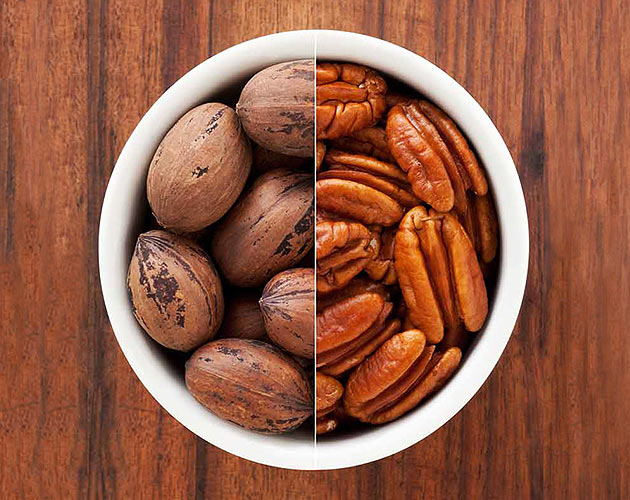 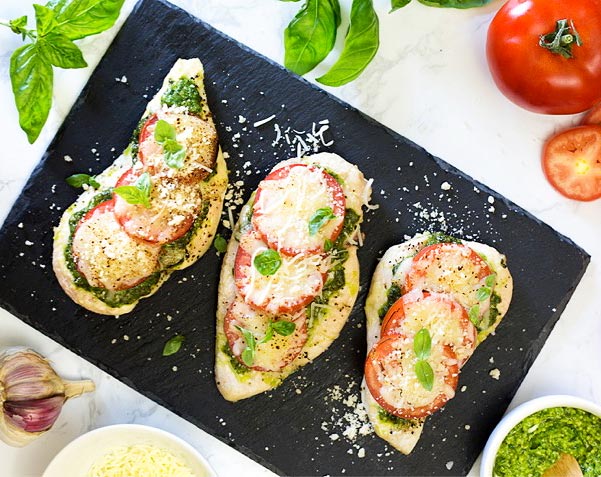 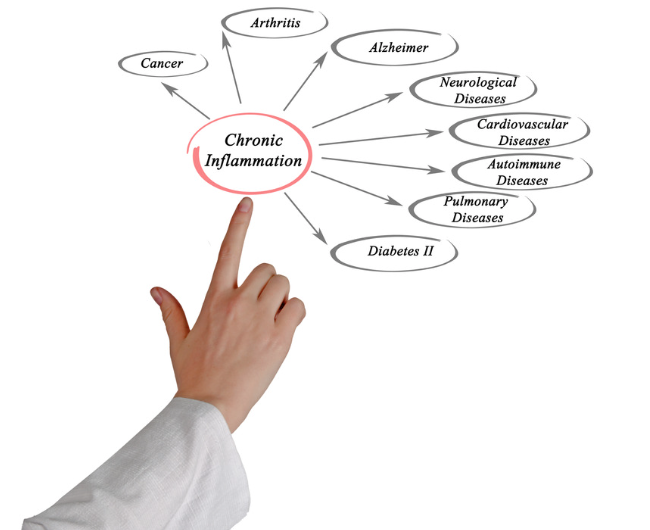 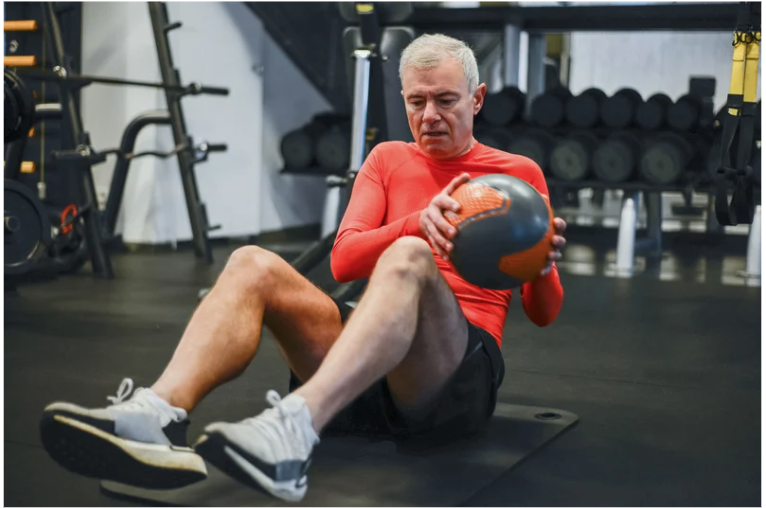 Get News, Specials, Recipes and more!

FIND US ON SOCIAL MEDIA